This past Friday, January 13th, at the Kenmount Terrace Community Center, the Newfoundland Rogues announced a significant addition to their team for the upcoming 2023 season. They announced the signing of Ron Artest III, the son of former NBA champion Metta Sandiford-Artest, who is fresh off the court after playing with the KW Titans in the National Basketball League of Canada.

As the Rogues prepare for their second season, and their first in The Basketball League (TBL), Artest III will have to hit the ground running as he joins the team just days before the opener. Despite the tight timeline, Artest III is eager to join the team and can’t wait to get started.

The home opener for the Newfoundland Rogues is scheduled for this Friday, January 20th and Saturday, the 21st at 7:00pm. Season tickets are still available for purchase online or at MBC Box Office. As a token of appreciation, the first 500 attendees on Friday will receive a complimentary Rogues mask, and the first 500 attendees on Saturday will receive a complimentary Rogues pop socket. 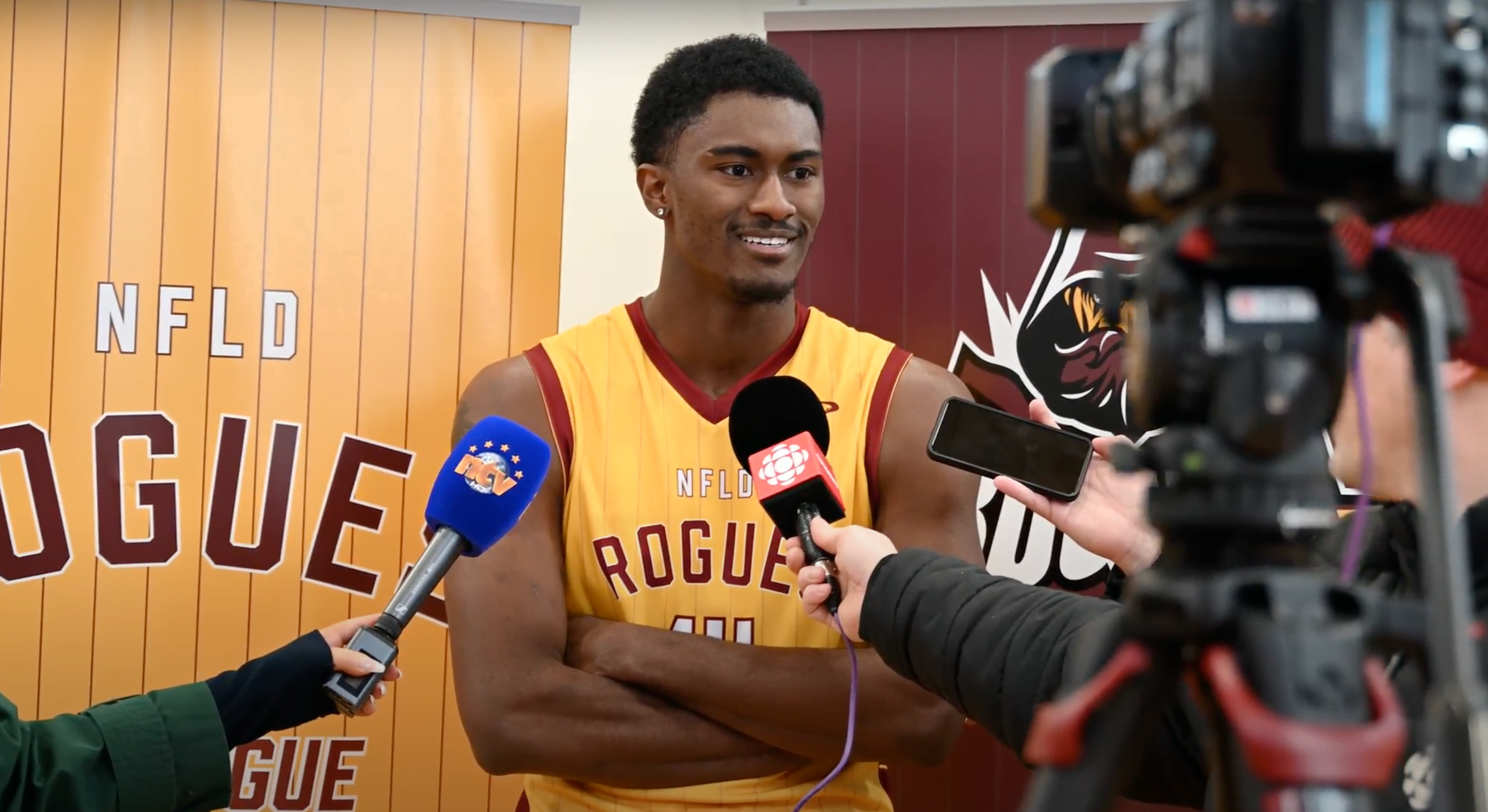